Most Awaited New Releases Of 2017

The browser game phenomenon is far from over. There are some fantastic titles that are awaiting release, and most of them are going to be free-to-play which is really the smartest business model. There are some games, like Webzen’s MU Legend, which have been a long time on the burners and we’re not sure if there will be a 2017 release. The games on this list are likely to see a release soon. So get your hopes up!

This interesting Kickstarter project is going to be a sandbox fantasy MMORPG with an open world. Players will get to set up the world right from scratch, with dungeons, buildings, trade routes and other features. The economy, terrain, quests, towns and more are all going to be managed by the players. There will be crafting, in fact as of now, if you defeat a creature in battle and store its essence, you’ll be able to craft it to ride later. Now that alone is worth waiting for!

It’s time that Revelation Online made its release. There is probably not going to be anything pioneering about the game. It’s going to go the route of many other massive online RPGs with the PvP arena, trading and crafting, dungeon raids etc. But the game does have some bizarre creatures in store. This one’s going to be free to play.

Lost Ark seems like a Diablo clone but it looks beautiful. The world is open and you’re free to move around anywhere right from the beginning. PvP is a strong feature of the game, and you can engage in battles of all sizes in the beautiful game world. You can even play card games in a tavern! At the moment the Asian game has been closed beta tested and is awaiting worldwide release.

You probably won’t mind paying for this pay-to-play game set in a medieval, sandboxy world where the hero actually grows older and his hair turns gray. Not only that, his body actually ages and in the game world, he inches towards death every day. Unfortunately, the game is still in the production phase. Seems like it will be a nail-biting wait. 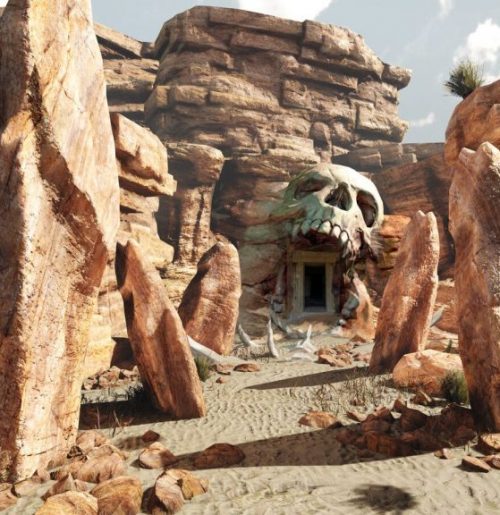 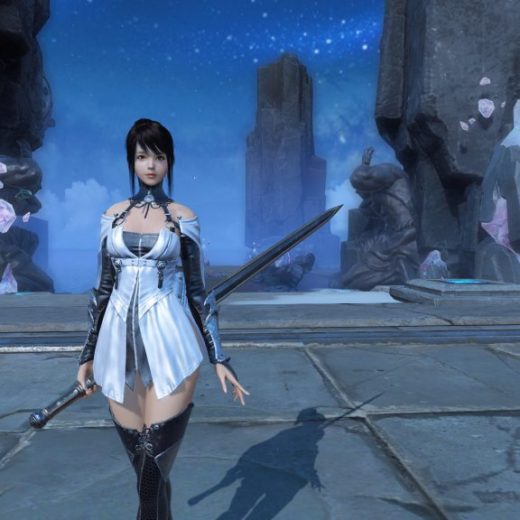 This free-to-play action MMORPG is going to be different from others in its hack n slash nature. What will make it RPG is that you can customize your character. Your goal in the game is to defeat as many bosses as you can, and battles will be very smooth with the Nirvana engine. The Guild Battles feature is the PvP mode available to you.

There are a few other games that are on the burner and you can expect a 2017 or later release. Neowiz and Aeria Games are coming together to develop Bless, which is probably one of the most awaited games. Many people have also been waiting forCrowfall, which has kept its details quite close. The beautifully animated trailer for the online RPG claims the game is going to me more than an MMORPG and MMORTS. It’s all very mysterious, but we’re sold by the Voxel Farm graphics engine it will use.

Is there a fantastic game we’re missed? Let us know below.