It’s not hard to pick the world’s most popular browser games. It’s tough to choose which ones to play. Here’s a list of some games that have the largest player base.

This is a classic that everyone talks about. It’s the one that discovered fire, the one that fired the engine of MMOs. In Runescape, you’ll find all the classic elements of RPG. You’re in a fantasy land where you can explore, talk to NPCs, engage NPC monsters and other players in combat, complete quests, trade, chat and play mini games. There are still over a hundred Runescape servers around, and each server can host up to 2000 players. You can play Runescape on the browser or play old school with a client. 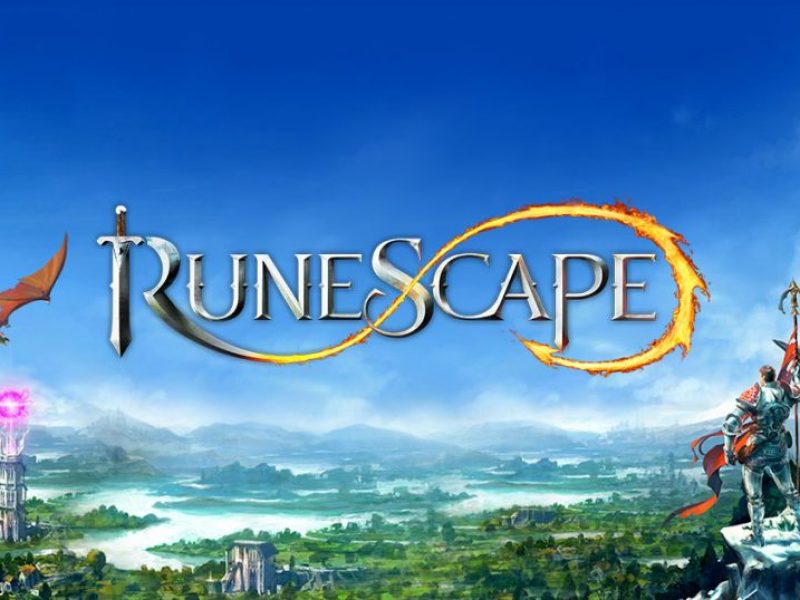 Inno Games has been churning out one good massive multiplayer strategy after another. It was released in 2013, and had 10 million registered players in a year. The game has grown so popular that iPhone, iPad and Android versions have been released since then. What’s so great about the game? It’s 2D after all…But for those who enjoy strategy, and want to play for a long time, there are some good hoods that you can leverage to grow your city and progress through the ages. Plus, keep an eye out for the fun quests. Gameplay is intuitive and has some of the easiest-to-use controls we’ve seen on a game this kind.

League of Angels may not be the best MMORPG game out there, but it is certainly popular enough to have spawned a sequel. The game is a 2D fantasy MMORPG by a Chinese game company. If you enjoy looking at gorgeous characters in a beautiful world, you’ll enjoy this game. It’s a turn-based combat game where you upgrade heroes, participate in special events and play PVP.

DDTank is a classic action shooter that was inspired by the classic Worms game. It’s cute, casual and online, with PVP battles and boss battle options. The graphics are cartoonish and fun. It’s had over 3.5 million players since it was released, which may partly have to do with the quirky weapons that you get to use (both a nugget or a plunger can make excellent weapons). The game was popular enough to spawn its mobile versions.

BattlestarGalactica is a popular space shooting game that has won several awards, such as the 2012 MMORPG Center Player Choice Awards and the 2011 browser game of the year award. It is slightly dated, but it’s still quite popular with people who enjoy space shootout games.

This game by PC Game giant EA Games is a popular 2D offering for browsers with a sci-fi military brand of strategy gameplay. What’s really special about the game is the interesting factions of the Brotherhood of NOD and the Global Defense Initiative. You get to play as a member of either of these two factions, with no wait times for constructions and things, which is great.

Games are long “one game can take up to nine months. So it’s best to build your empire and make alliances at your own pace. Also, some people complain about others spending $$$ to win, but it’s possible to reach higher levels without spending a lot of money. You just have to avoid playing obsessively every day!

King’s Road has a fairytale storyline “when the king is gone, enemies will invade. It’s a classic hack n slash MMORPG where players travel through the fantasy land of Alderstone. You can play with friends or temporarily team up with other players online. The action is fast-paced, the graphics are quite impressive and the controls are intuitive. It’s no wonder the game is popular, because though simple, it’s got a loot-heavy design and you can run it on any computer without issues.

A few other games that deserve mention for their popularity are: Tribal Wars by InnoGames,Dragonbone Dynasty,Travian, and the uniqueSentouGakuen, which combines elements of MMORPG with the visual novel genre to create an engaging browser game that lovers of anime and manga will like.

That rounds up our list of some of the popular MMOs out there. If you think we’ve missed any “and that’s quite possible, some of the most popular games in the recent past have flown off the radar “let us know.